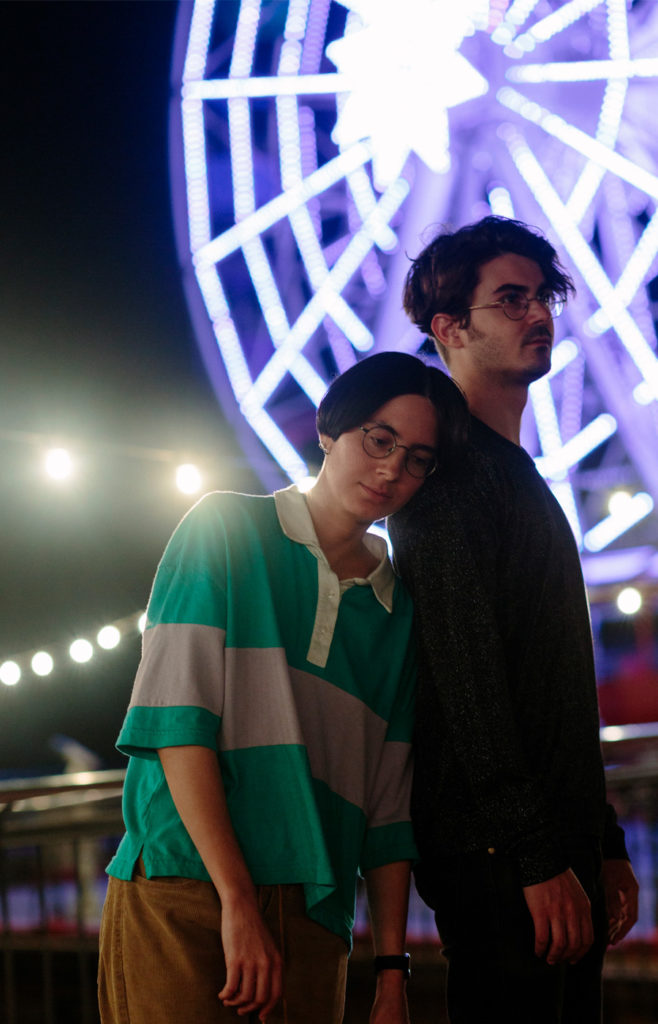 Cor Blanc is a duo formed by Mireia Bernat and Sergi Serra Mir who make their presence felt with only guitars, synth, drum machine and vocals. In June 2017  they released their first official singleAlice, dreamy, candid synth-pop that instantly brings to mind Au Revoir Simone and that led them to play festivals as Primavera Club in Madrid and Barcelona.

Their debut album “You” was released in February 2018 with new songs just after being the opening act for the international band Perfume Genius in Barcelona. They have been touring across Spain and in other countries as Italy or Taiwan, where they played at the LUCFest festival and extended a tour that lasted 7 days between Tainan and Taiwan. Now they come back with new music and an upcoming EP due to release at the beginning of 2020 and whose first single has already been released: “Perfect Blue”. The new song distills melancholy and an innocent and delicate sadness that somehow makes you feel at home while listening to it, wishing you could stay inside it forever. What’s next? Wait and see because it will be worth it! 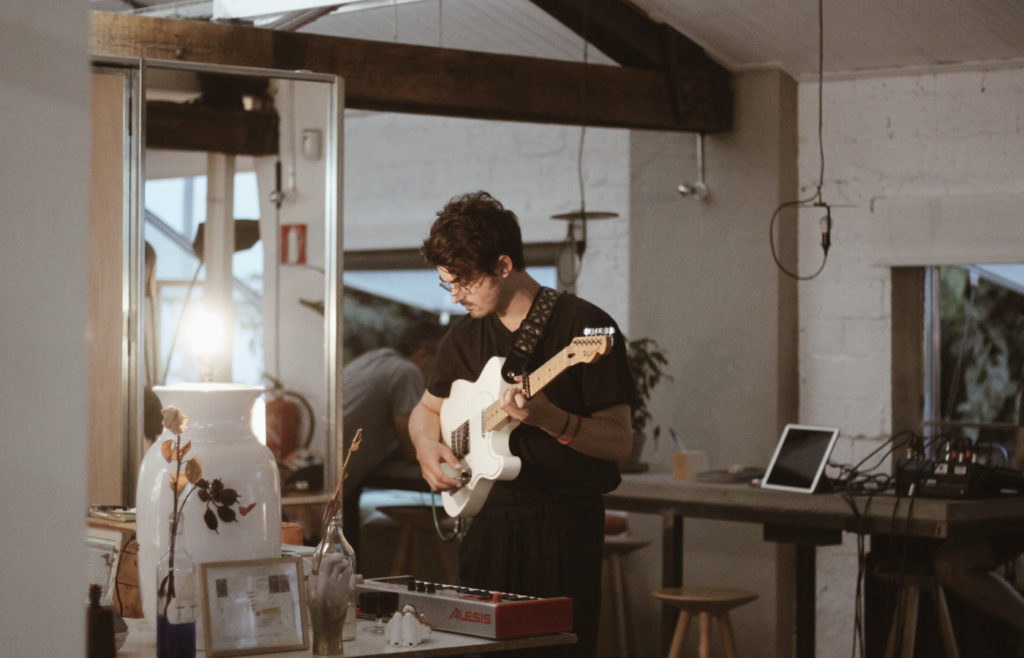 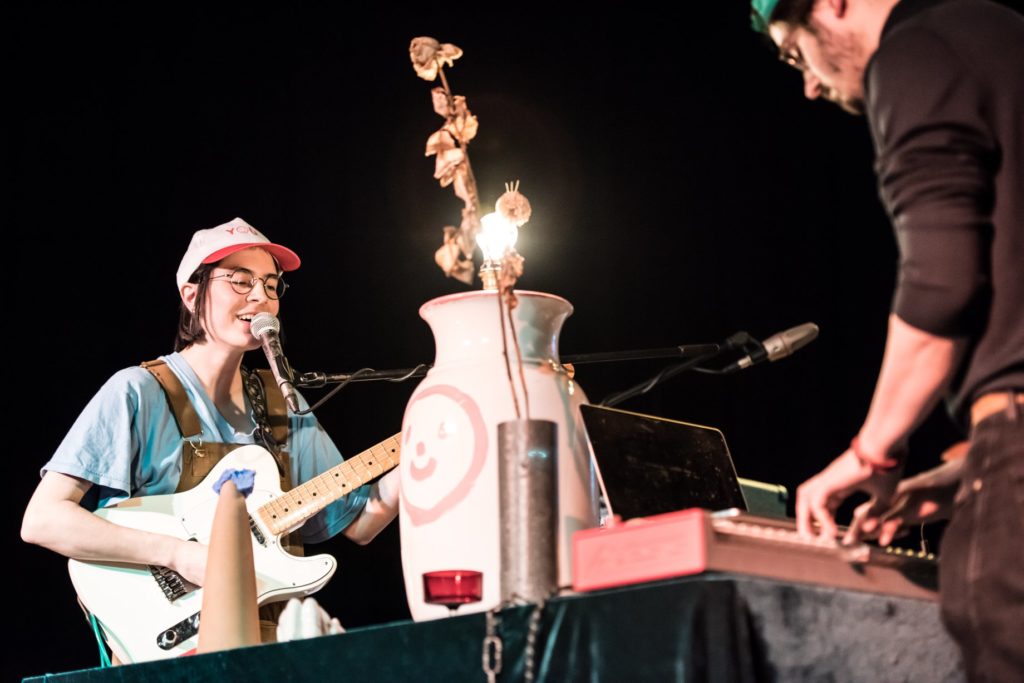 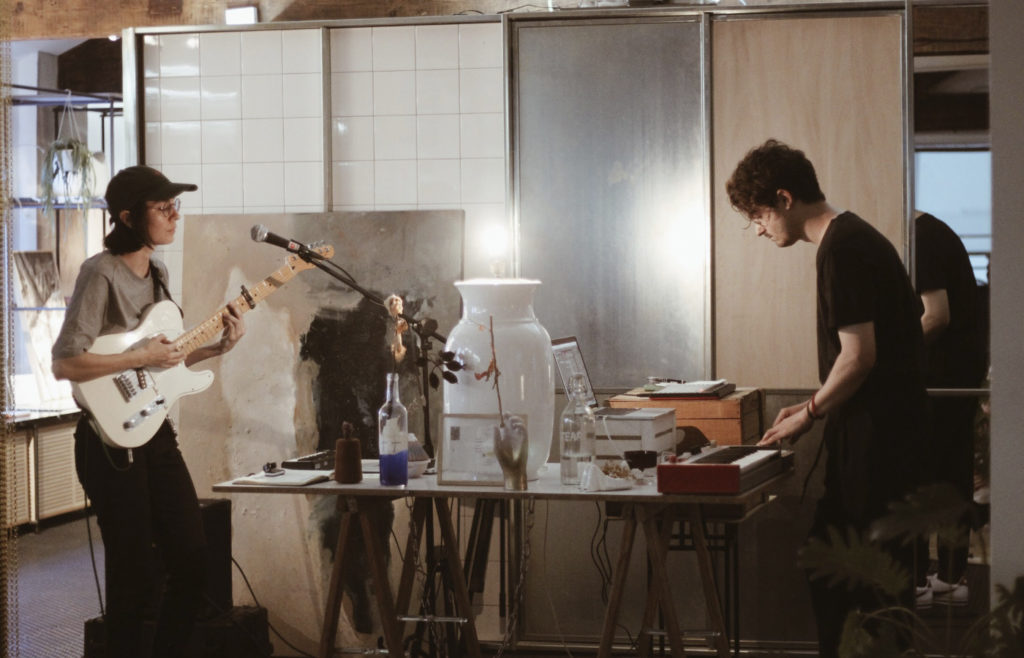 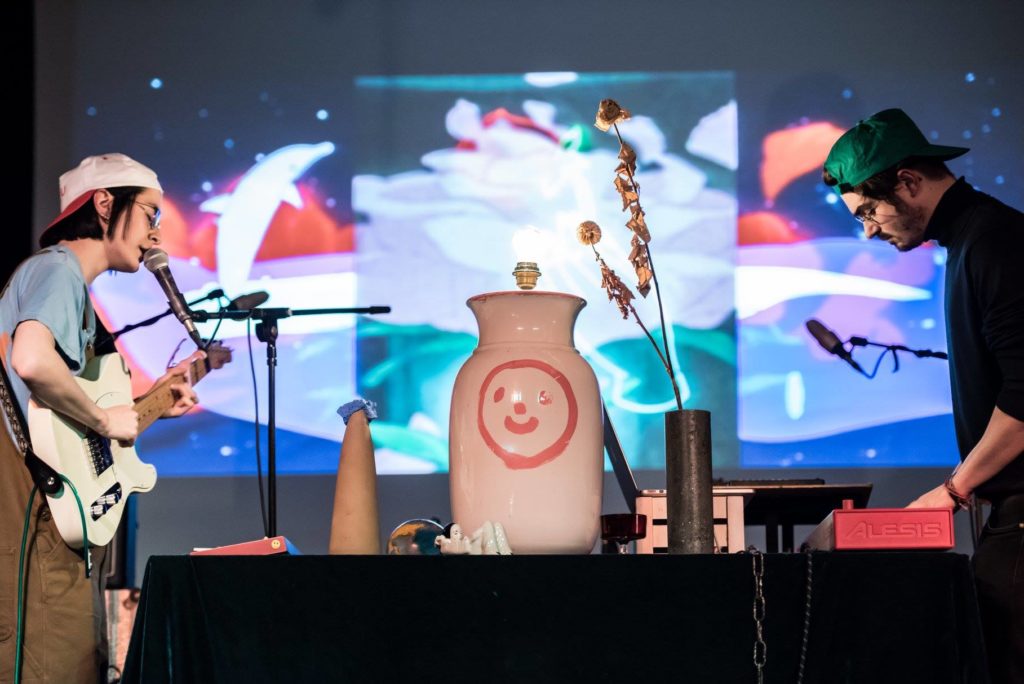