Galgo Lento is one of the new and exciting names of the Catalan post millennial pop scene that is taking over the industry. His debut album “Dies i dies” (Days and days) was released on the 12nd of March

Ethereal sounds, chill melodies and influences taken from the Catalan wave “pop metafísic”, listening to Galgo Lento is like having a walk in the clouds, or like that nice spring breeze on the super-awaited first day of the season. But to be honest, it would be both feelings combined.

His lyrics though are all about the problems of a generation: love and the feeling that the past is lost, the future is uncertain and the present no longer exists.

His debut album mixes the lo-fi vibe sound with rap making his way of a new personal sound creating his own personal language. 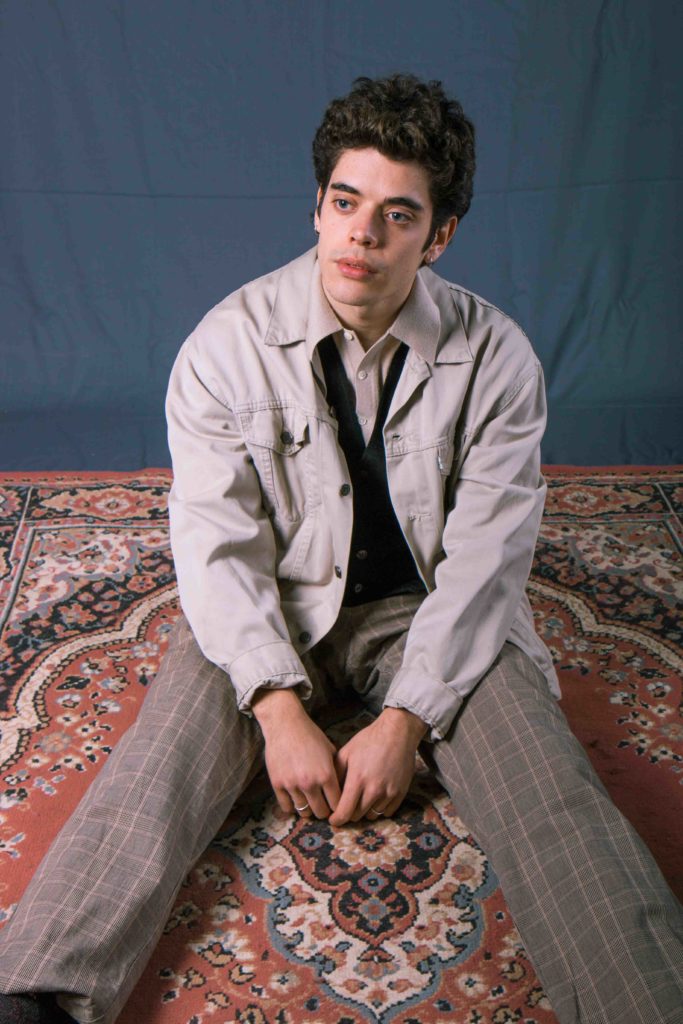 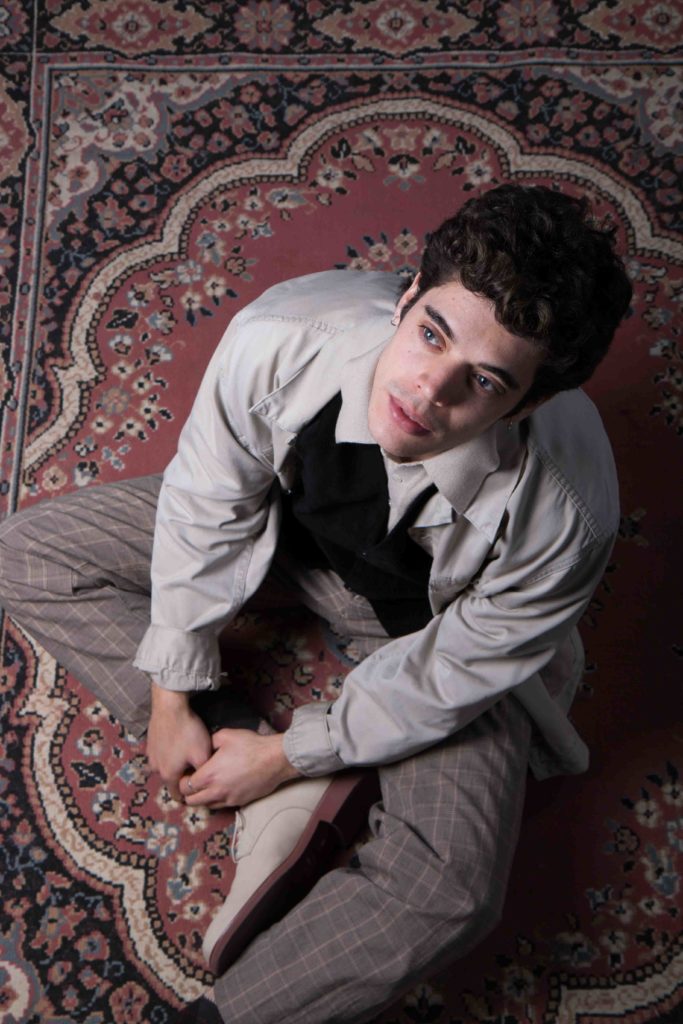