At just 15 years old Kids from Mars debuted with their song “August” which put them in the spotlight for their musical maturity and their ability to rock the stage with the energy and the know-how of those who have spent years on it. Now, at 18 years old, Kids from Mars have already released two EP’s “</3” and “I don’t know what you feel but I feel it too”, and have just put out their debut album “18” as a celebration of they reaching that age this year.

Their live show is an energetic rollercoaster full of good vibes. 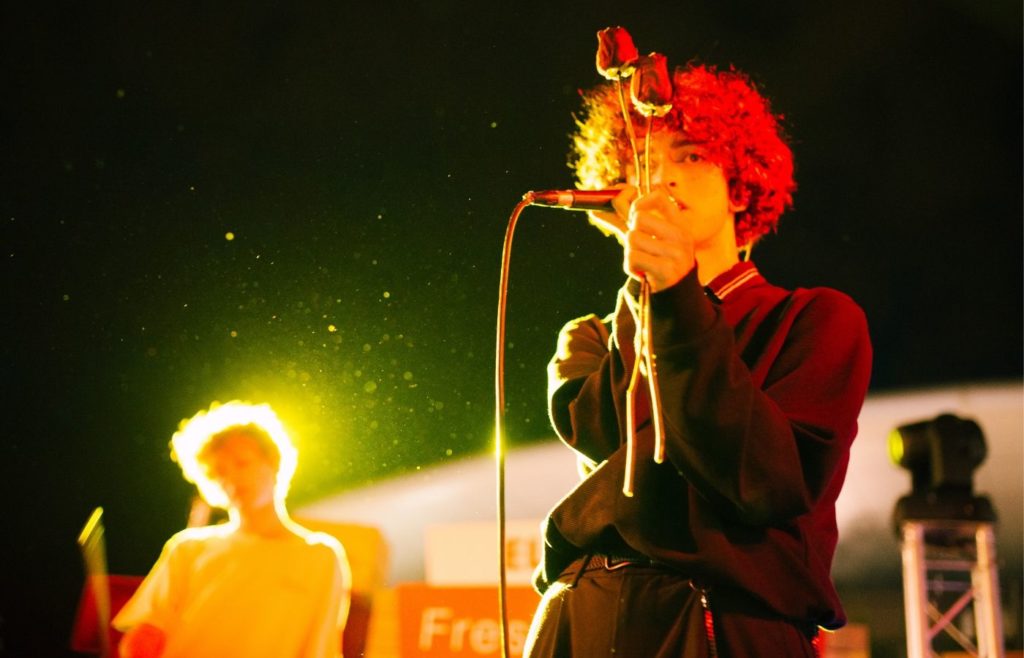 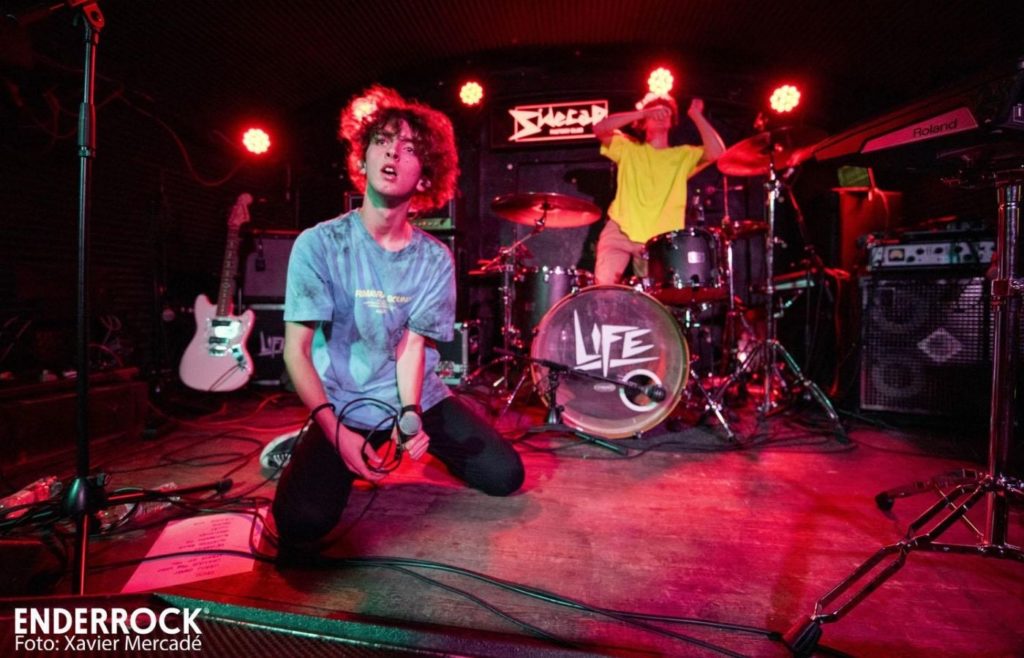 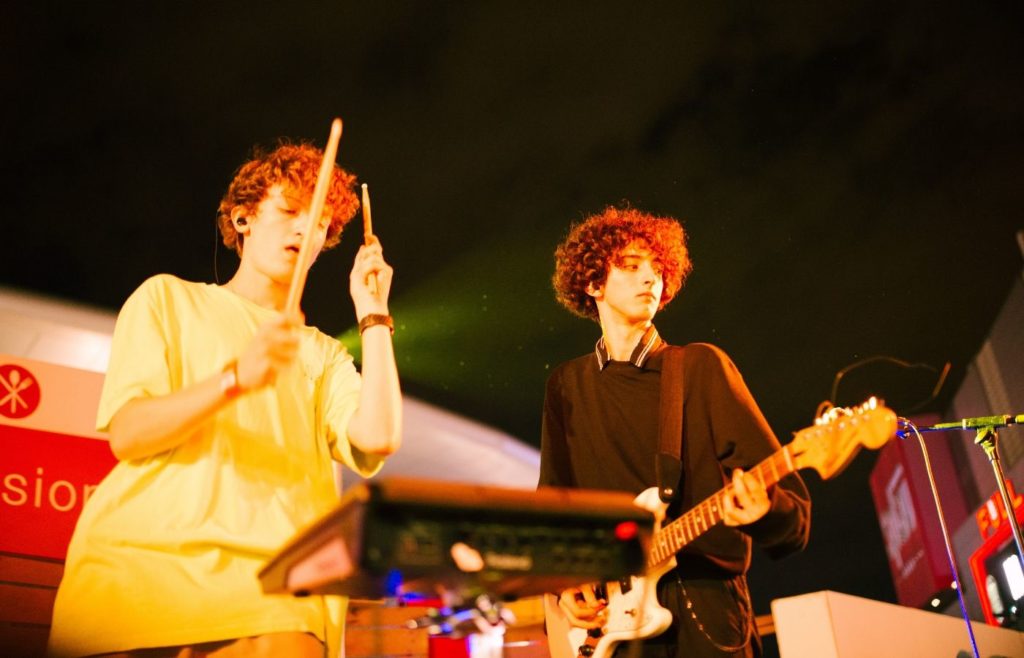 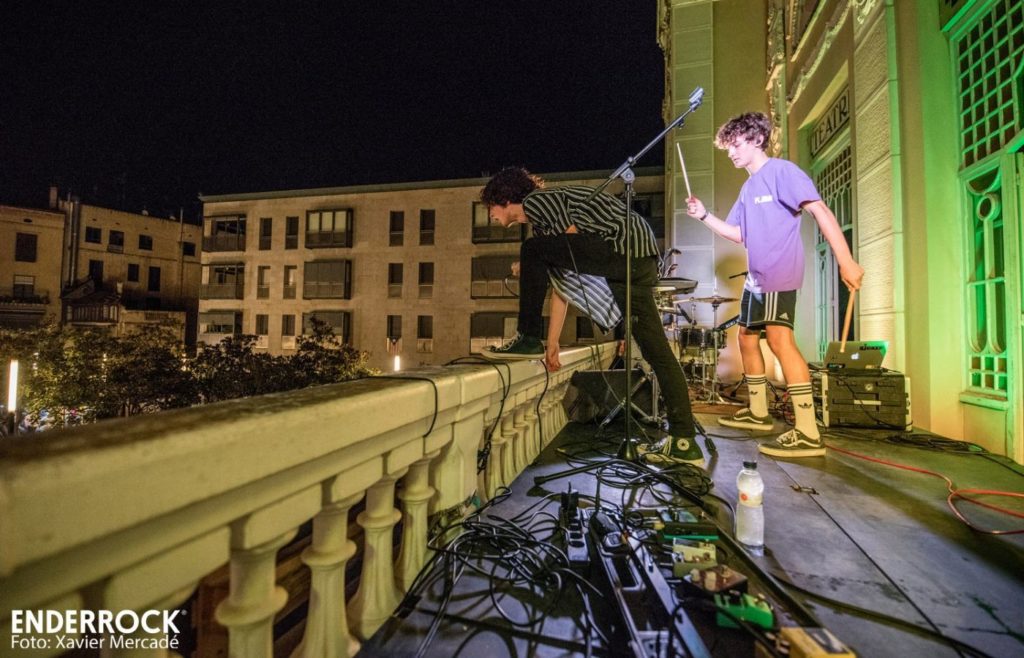