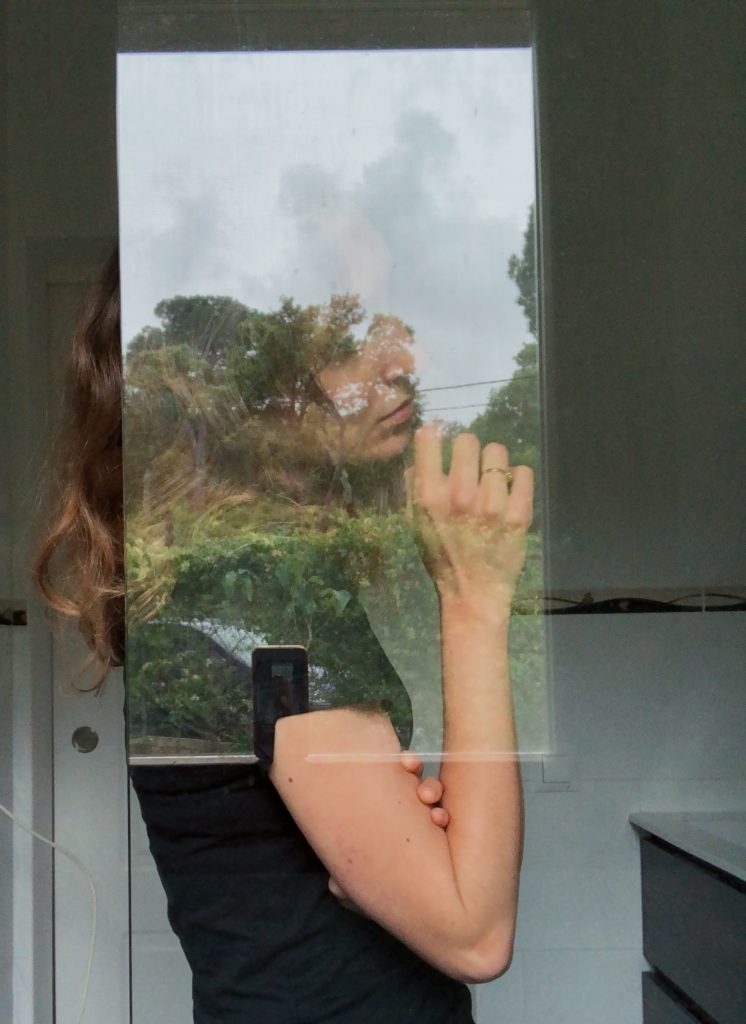 Marion Harper is making a comeback with a new single, “MAX” (Luup Records, 2020) a song about fear of life’s uncertainty which has been deprived of shiny sounds not to generate a dark atmosphere but a raw one, creating an austere and organic sound which invites us to think deeply about the moment we are now experiencing.

Her debut album “Cotton Candy” (Luup Records, 2015) allowed her to tour all over the Spanish territory in venues and festivals such as Festival STRENES, l’Acústica de Figueres or Festival Altaveu and open for bands like M83, DORIAN or Marlango. Her first album was recognized with the 2016 Emerging Artist Prize by STRENES Festival and a nomination to Best Breakout Artist in the ARC Awards.

In 2017 her second album “Hydrangea” (Luup Records) was released leaving behind the 17-year-old girl who first appeared in society with her EP “Seasons” (Luup Records, 2014), where innocent melodies and folk predominated. In this last album we find a Marion Harper seduced by electronics after having flirted with them in “Cotton Candy”.

“Ice Princess. Sometimes, the title of an album perfectly explains what you will find there: Cotton Candy (2015), Marion Harper’s letter of introduction, used bright, sweet and unapologetically contemporary electropop to make a place for herself among the promising artists of her generation. But two years is a long time for a new artist, that is why her confirmation Hydraganea (2017) can be seen as the gloomy side of that debut. It is a transformation thanks to which this Barcelona-based Uruguayan artist is now closer to Lorde than to CHVRCHES: icy atmospheres and dreamy synthesisers dominate, at the service of a mesmerising performance which is already gaining international audience.” – Primavera Sound 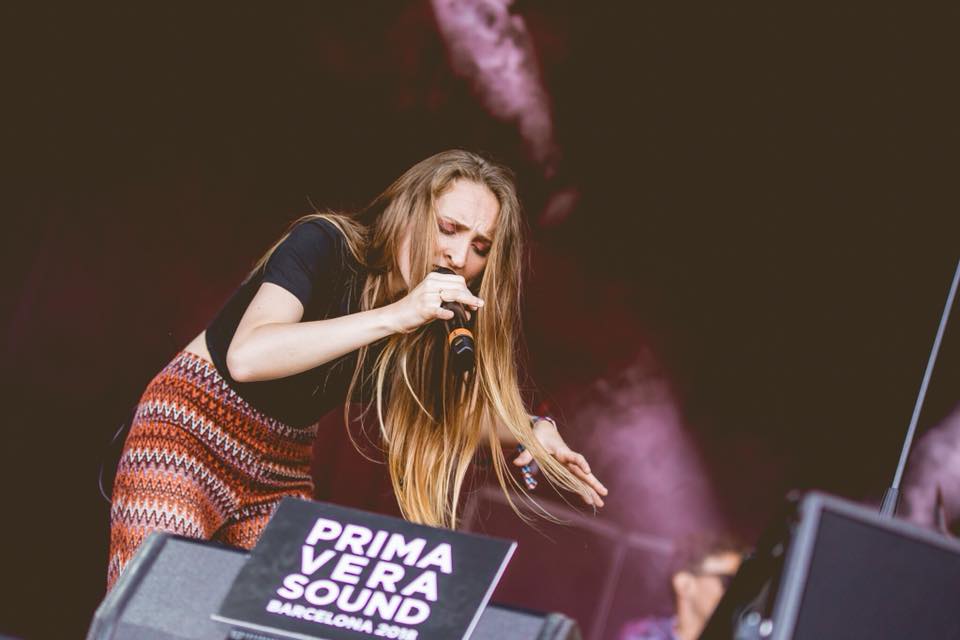