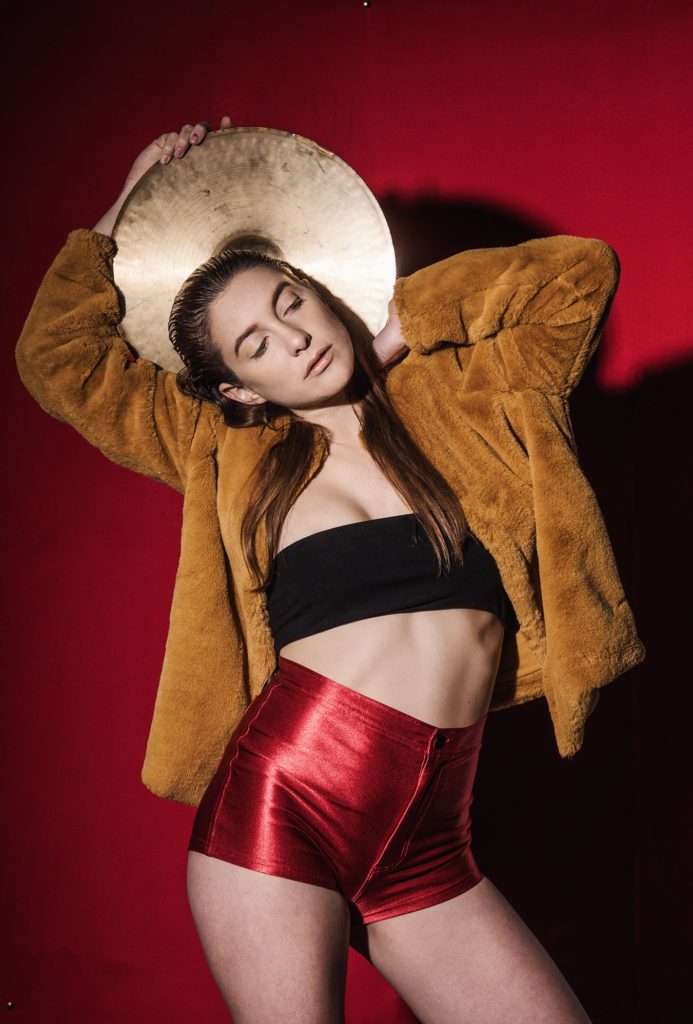 To speak about Museless means speaking about a reality in the electronic scene of our country. With important performances at Spanish festivals such as Primavera Sound, Sónar or VIDA Festival, she has also been booked for international festivals as the SXSW in Austin, the Eurosonic in Groningen, the  MaMa Festival in Paris, the South Waves in Arezzo, or the Focus Wales in Wrexham. Such a great journey in so little time as her career began just two years ago. Work and ambition are her secrets. The amazing work behind the songs of her debut EP “Grey Boy” (2016) and her debut album “Dichotomic History” (Luup Records, 2017), helped Museless to successfully position herself in a demanding scene. With the blessing of electronic and musical media that named her as the new electronic diva in Spain, Muselesscomeback now with the release of new songs, this time in Spanish, and a renewed, more energetic and danceable show that premiered in Primavera Sound 2019.

“Set to a backdrop of colourful constantly evolving visuals in the upstairs of the Simplon venue, Catalonian producer Laura Llopert who performs under the moniker Museless is the perfect start to our Thursday evening. Hidden behind a table of cables, synths, pedals, effects pads and a laptop, Llopert is a thoughtful producer and one who’s as colourful in person as her visuals; she’s wearing an awesome 90s shellsuit jacket with a line of red paint smeared across her face, and she looks cool AF. Her productions, built on beautiful melodies, delicate piano parts, driving beats and nice squelchy wubs would be equally as comfortable in a nightclub setting as they would soundtracking a sci-fi film. We’re sold.” – Tallah Brash for The Skinny and about Museless Eurosonic gig 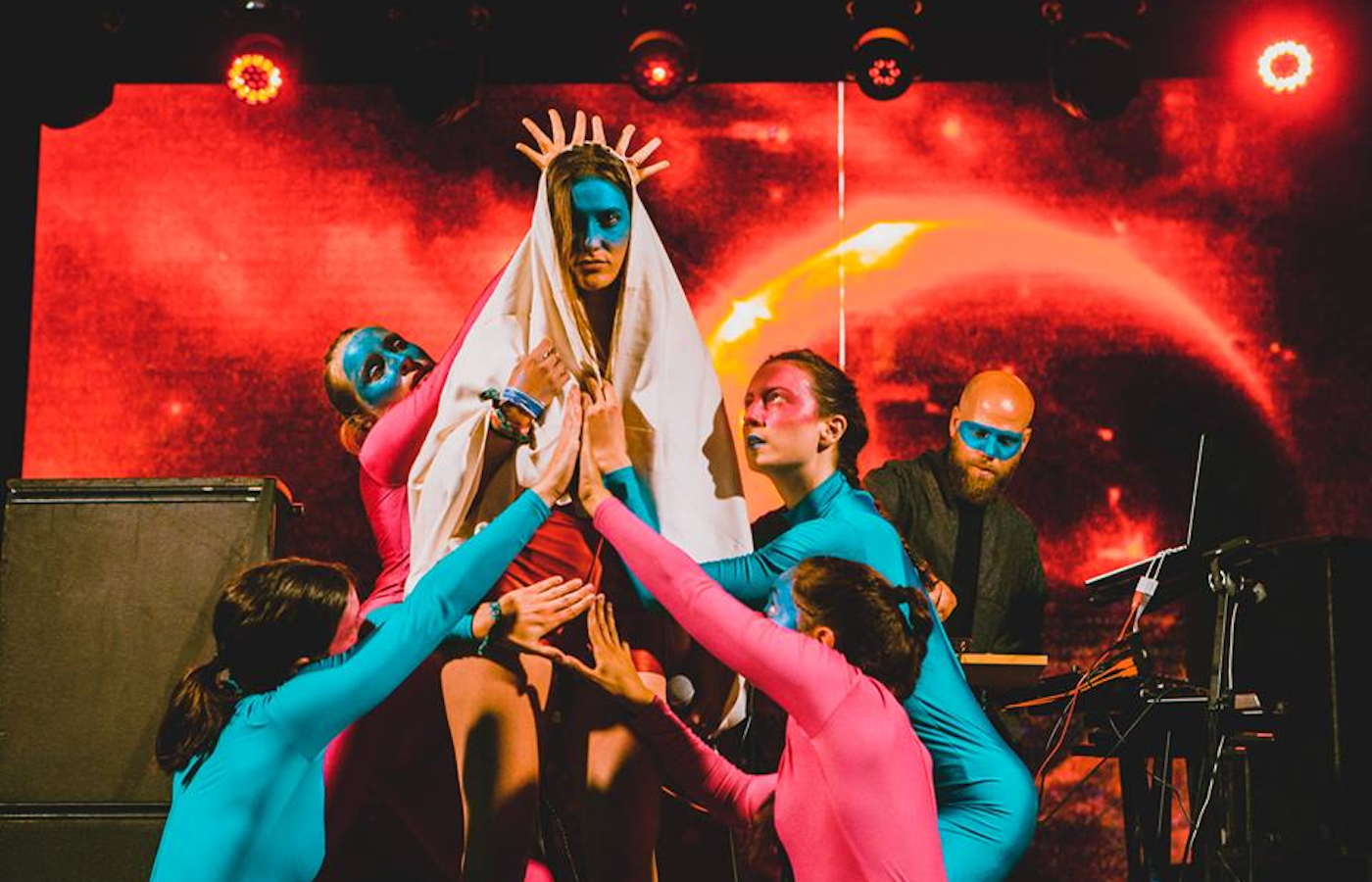 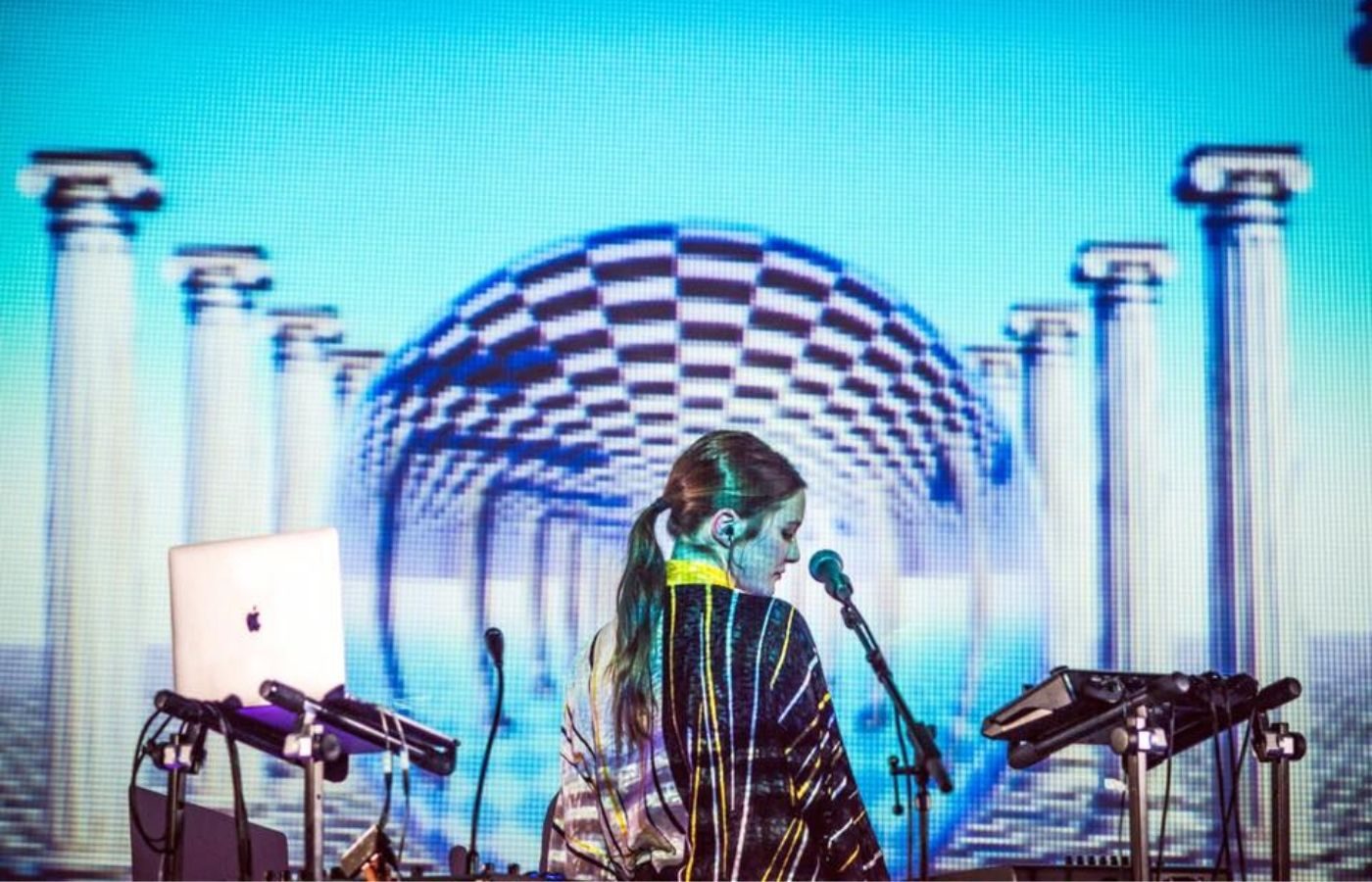 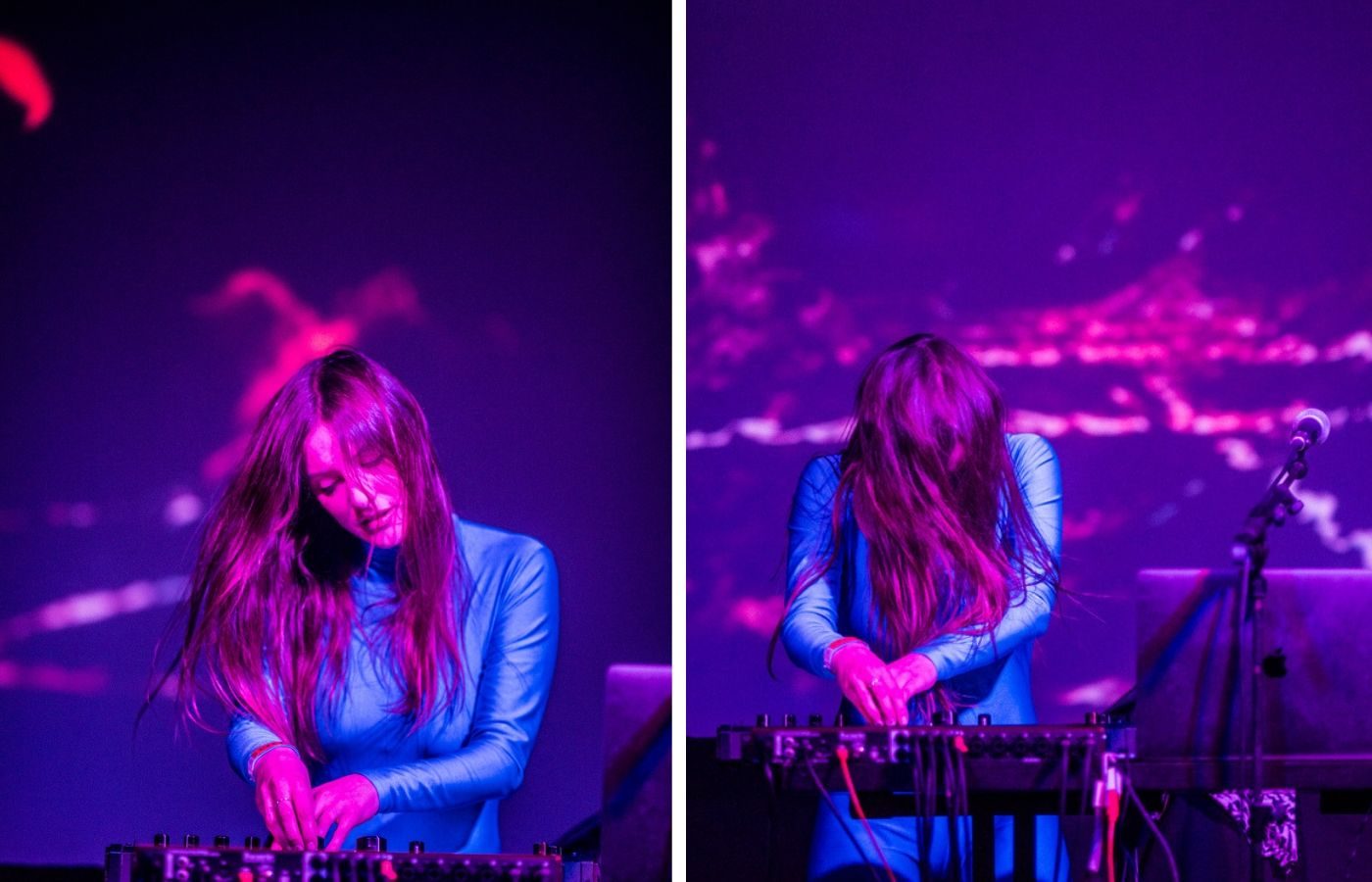 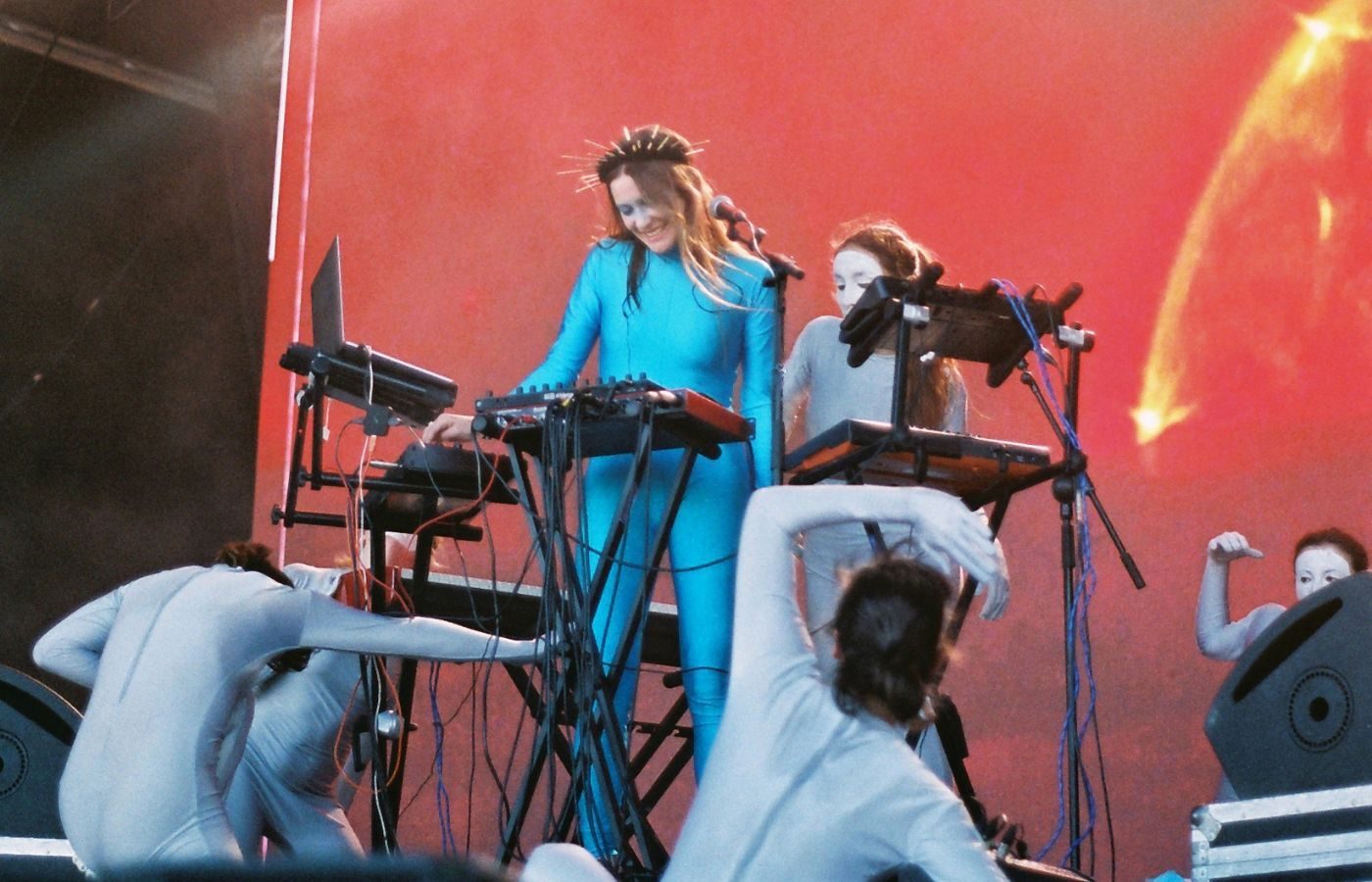