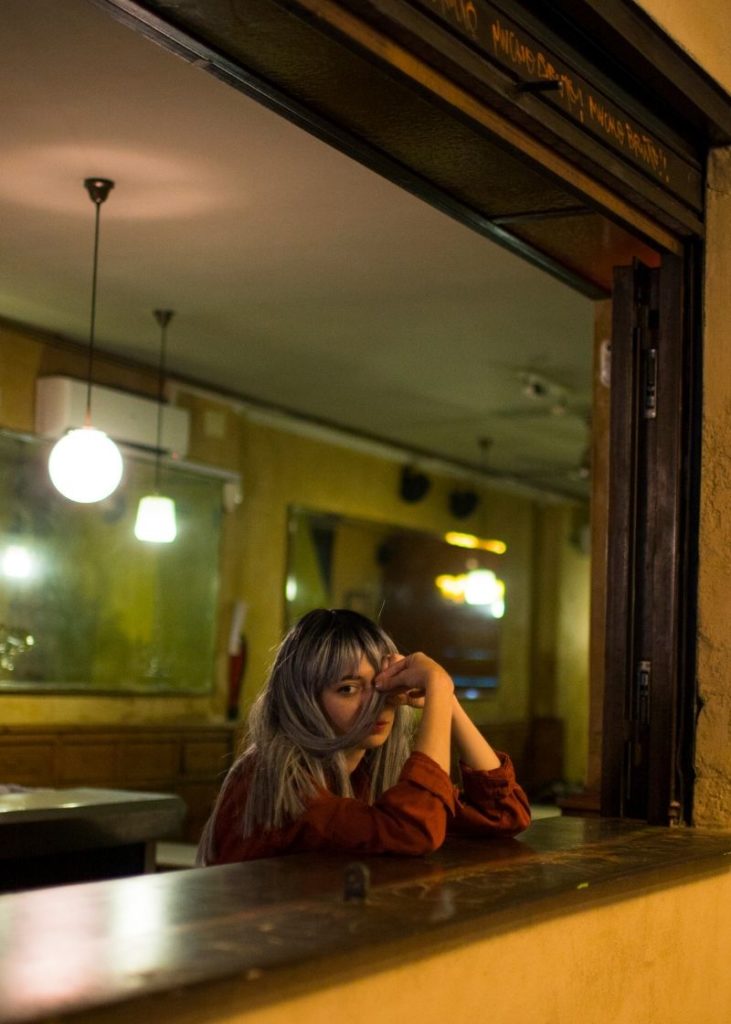 “secretly hoping you catch me looking” is PAVVLA’s second album, published by the end of 2018. Her debut “Creatures”, helped her to be considered as one of the most important new indie acts of our country. With nearly a hundred concerts behind her back in Spain and abroad in countries as USA, UK, Germany or Switzerland, and after being featured in media as NPR or BBC, PAVVLA was considered the emerging indie artist of the moment with performances in the main festivals of our country and thousands of listeners on streaming platforms.

“secretly hoping you catch me looking” draws clearly the concept change of his debut. If “Creatures” was an album made from nostalgia, this new album is a roguish ode to life and love. It is a power hymn for those who love themselves, with no fears, with no modesty despite the insecurities that everyone has. It is an album made from self-love, from own trust. 9 songs ringing under the backdrop of nocturnality and a frantic life surrounding everything with contemporaneity and vivacity.

With an explosive yet intimate live show, PAVVLA keeps on demonstrating why her music has been acclaimed everywhere.

“I talked about Pavvla on the All Songs Considered SXSW preview show and getting to see her play on Thursday was one of the week’s more memorable moments. The young singer from Barcelona, her drummer and her keyboardist get bonus points for pulling it off at one of the worst imaginable locations — sandwiched between two large pillars, outside, at the end of a swimming pool … at a hotel. The front desk clerk had to wave his security badge over the entrance to the pool area to let me in. But the performance was nothing short of enchanting. Her voice is swoon-worthy and the music is a transfixing mix of mysterious electronics and gently strummed guitar. Pavvla sells out shows back home in Spain. Here’s hoping they can do the same here in the States.” —Robin Hilton, All Songs Considered NPR (USA) 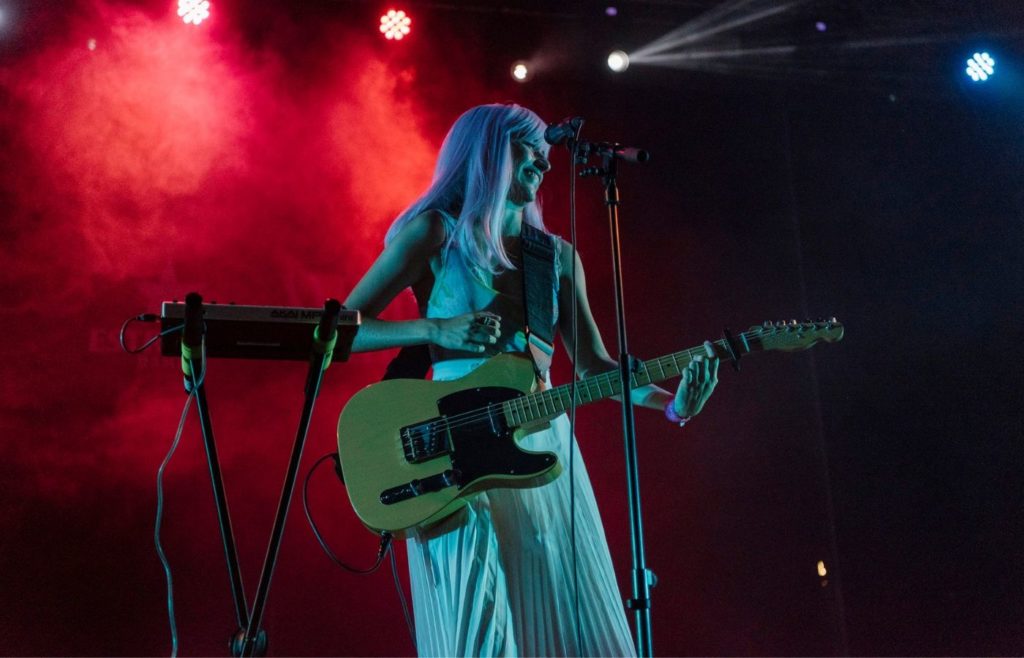 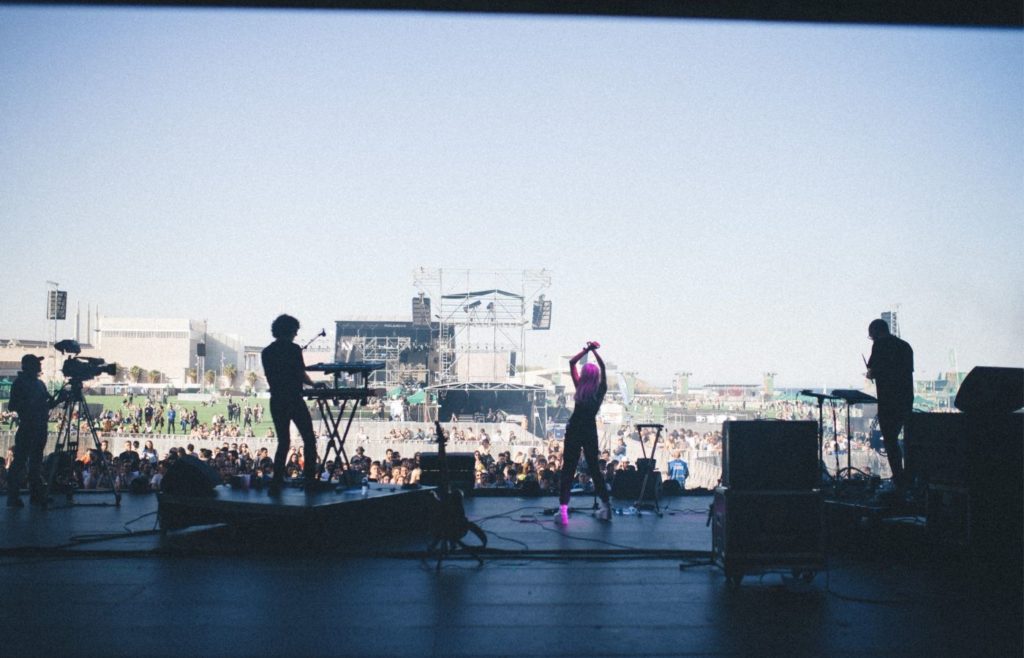 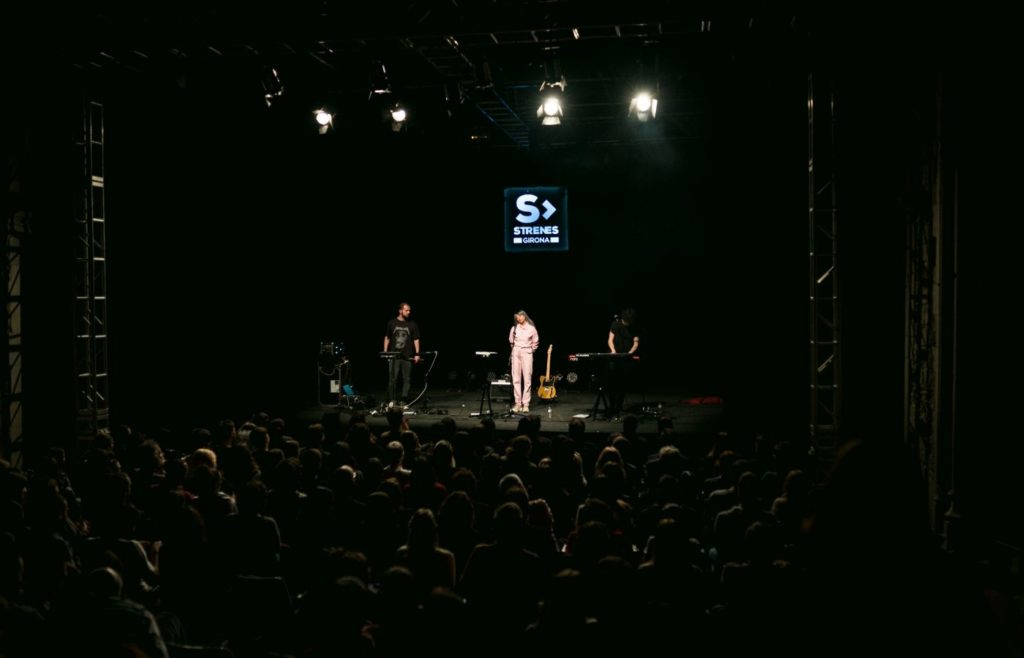 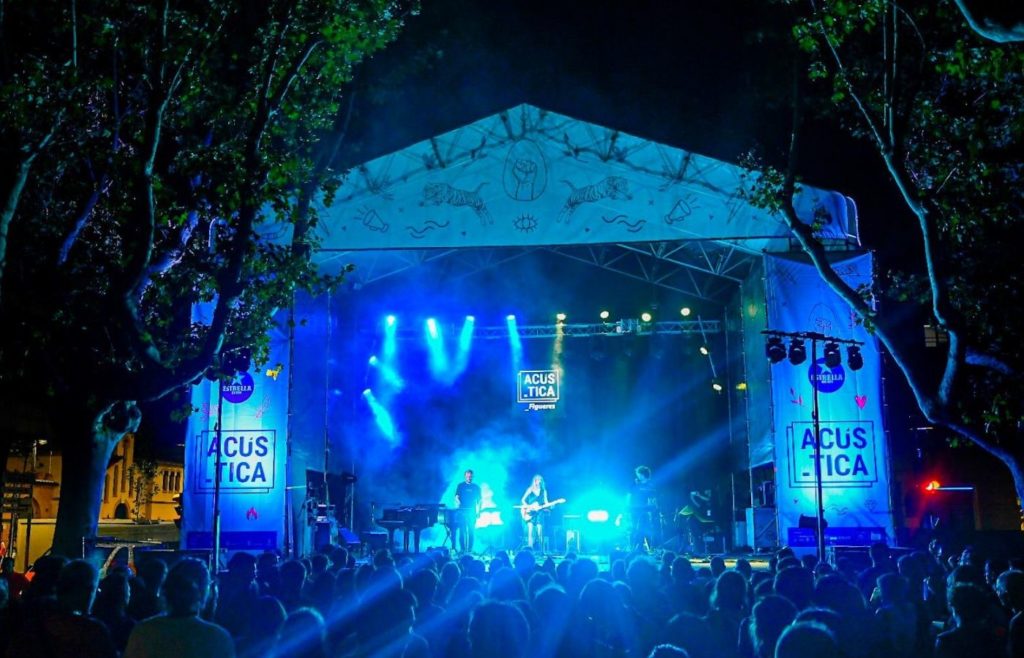