The Tyets are Derra and Jotes coming from Mataró, a city near Barcelona, in Catalonia (Spain). They are one of the bands blowing up the Catalan urban scene in Catalonia: a new scene that is getting bigger since 2017.

But The Tyets are something different: they don’t talk about money, sex or drugs in their songs instead, they just sing about the everyday life, the situations we all live everyday, friends, love, family, parties with friends… the good life. With funny lyrics, catchy songs and a festive live show that mixes beat with organic instruments such as drums, electric guitar, keyboard, ukelele or saxo, they are blazing the Catalan festive scene in Catalonia. A scene that, on the other hand, is growing across the world and that is well known for its festive, lively and energetic music and shows.

The Tyets released an EP entitled “Trapetón” in 2017, but they began to get bigger in the scene with the release of their songs, “RRHH (Tinc una Casa)”,  “Hamaking” and the viral “Amics, tiets i coneguts” with Els Amics de les Arts. By the end of 2020 they released their first album with Luup Records and they have been growing non-stop since then: sold outs in their shows, thousand of streams in streaming platforms like Spotify where they have more than 5 million streams, and placing themselves in the TOP 2 of the most listened Catalan urban artists. 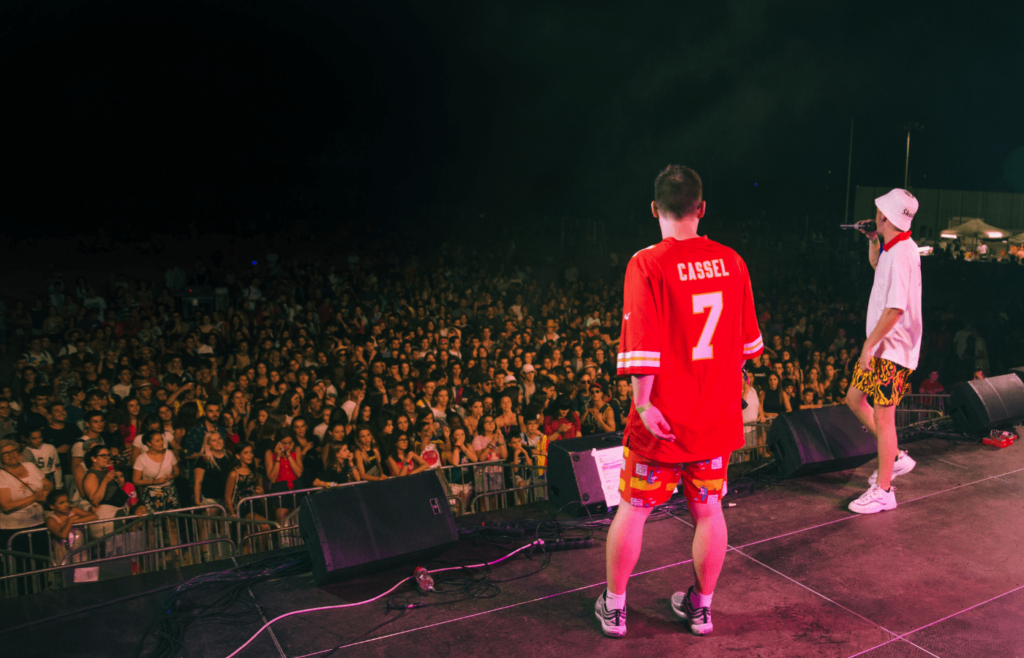 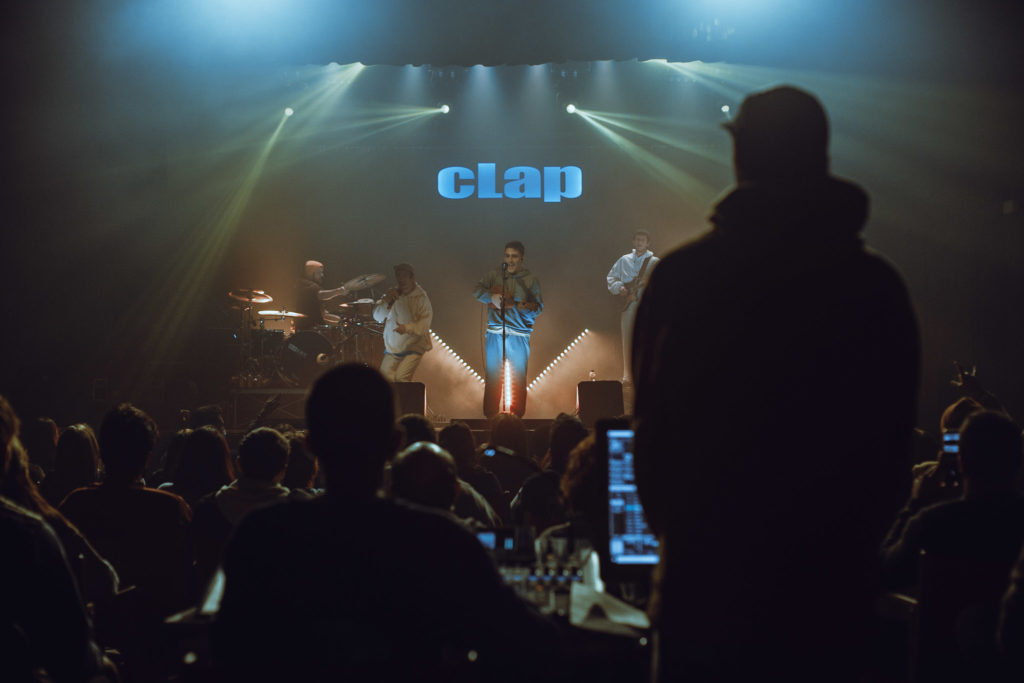 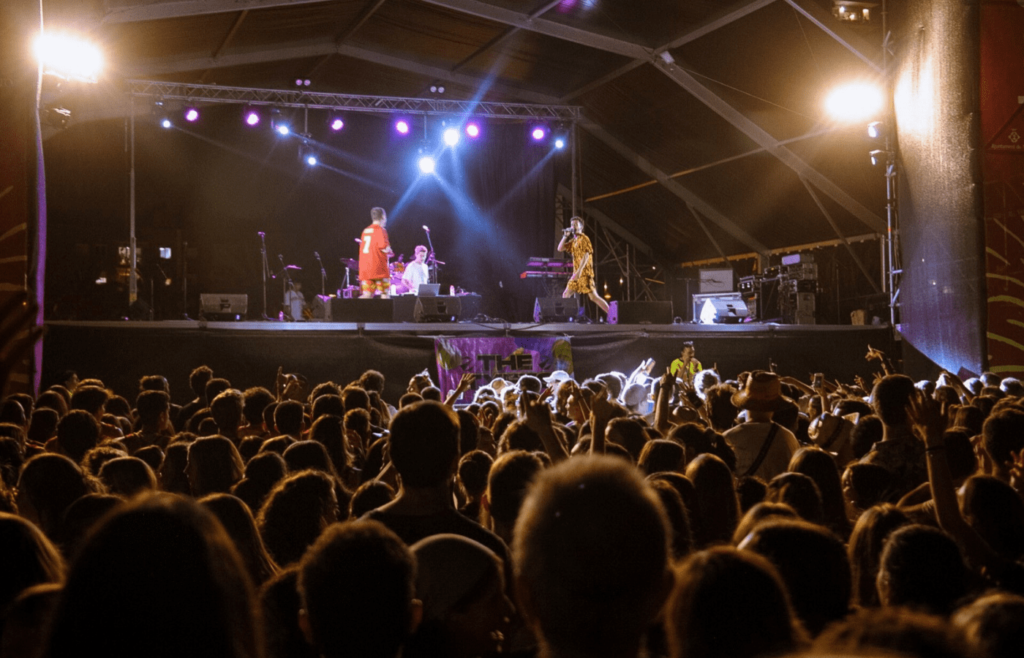 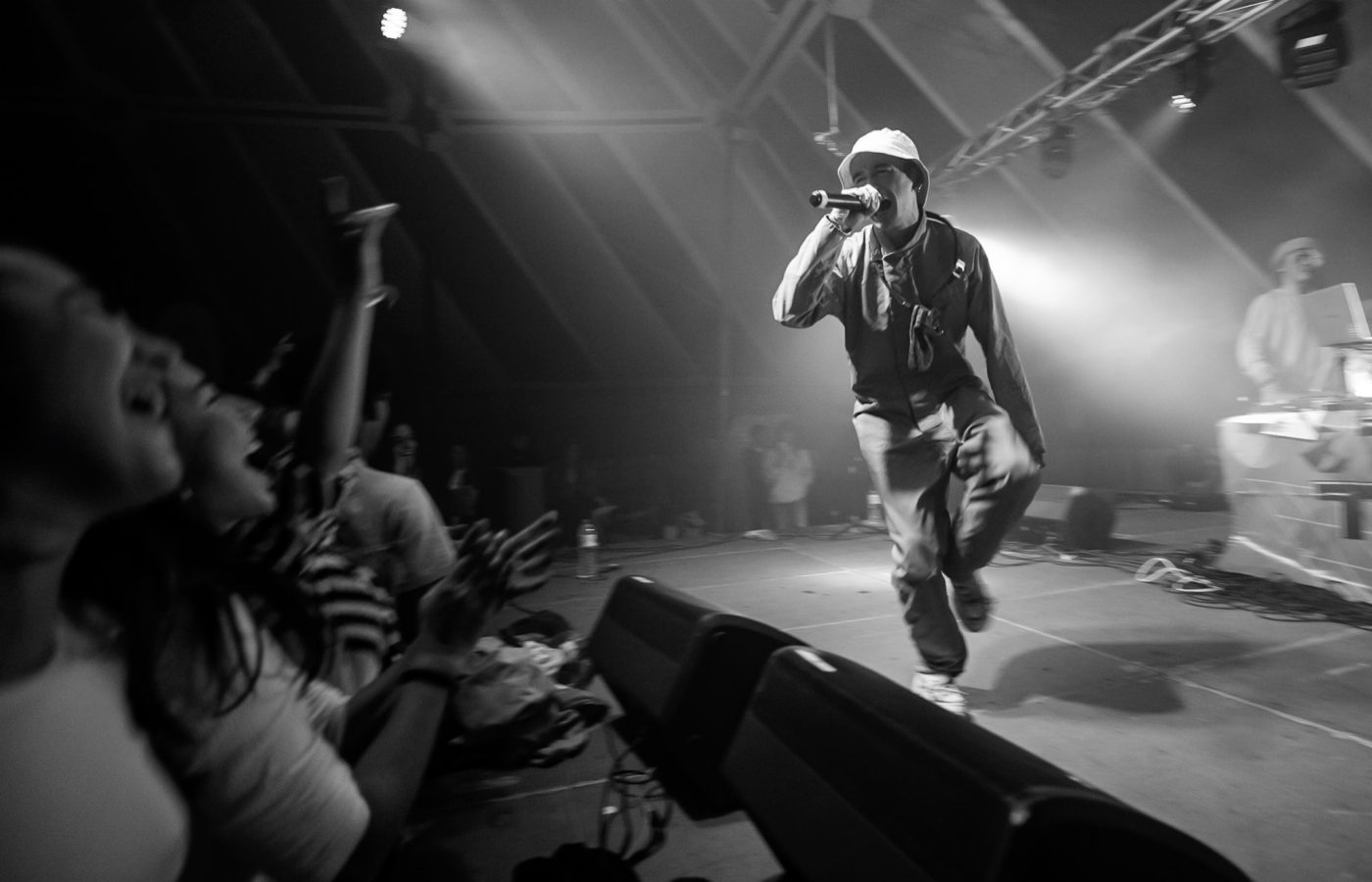 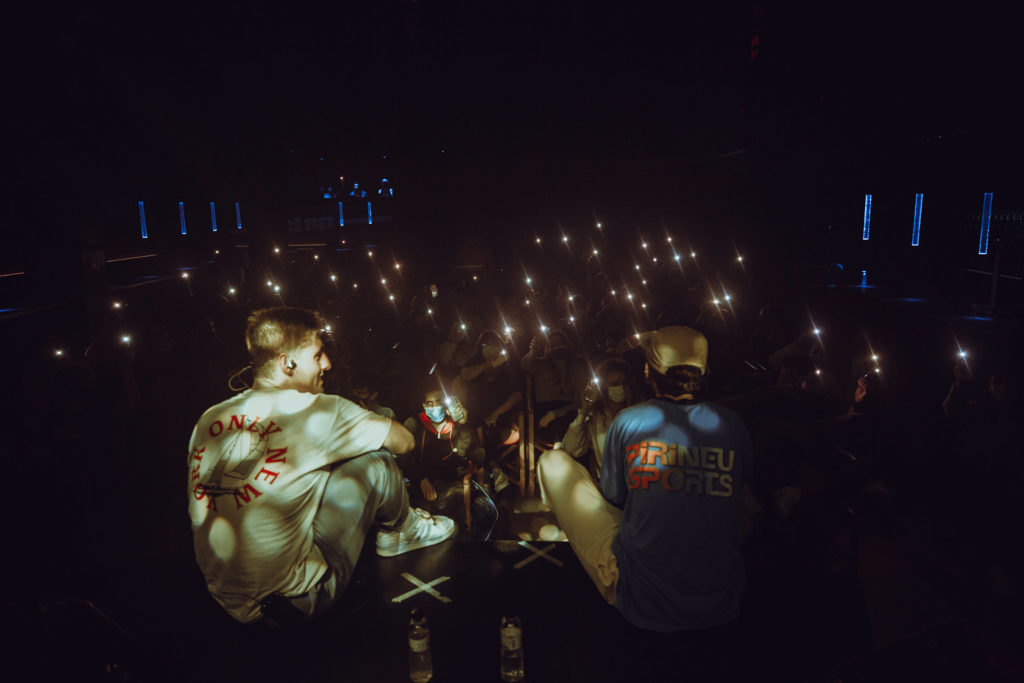 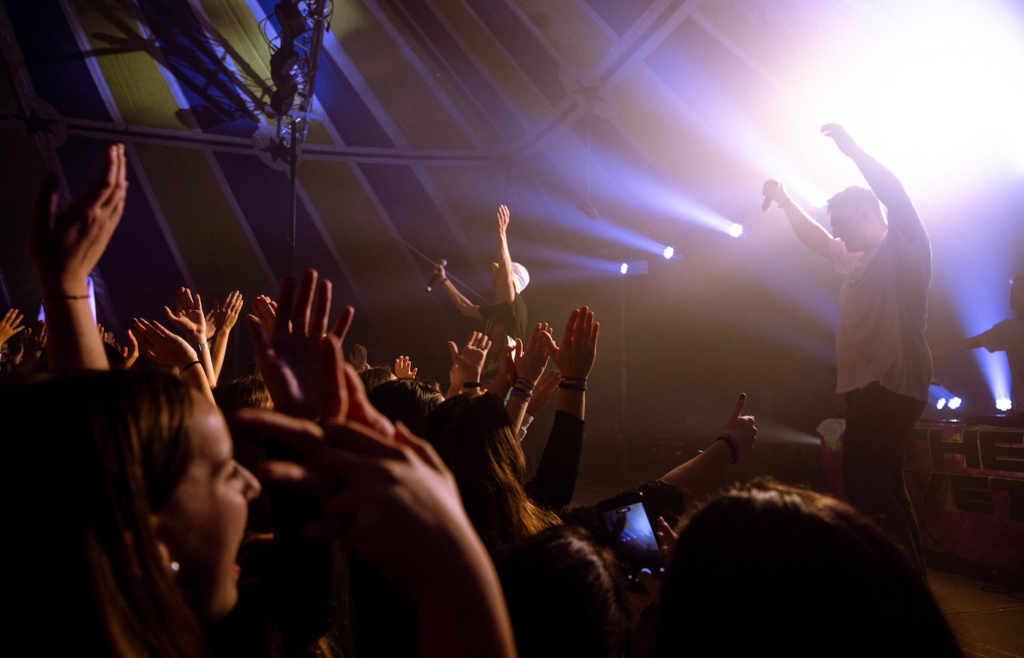